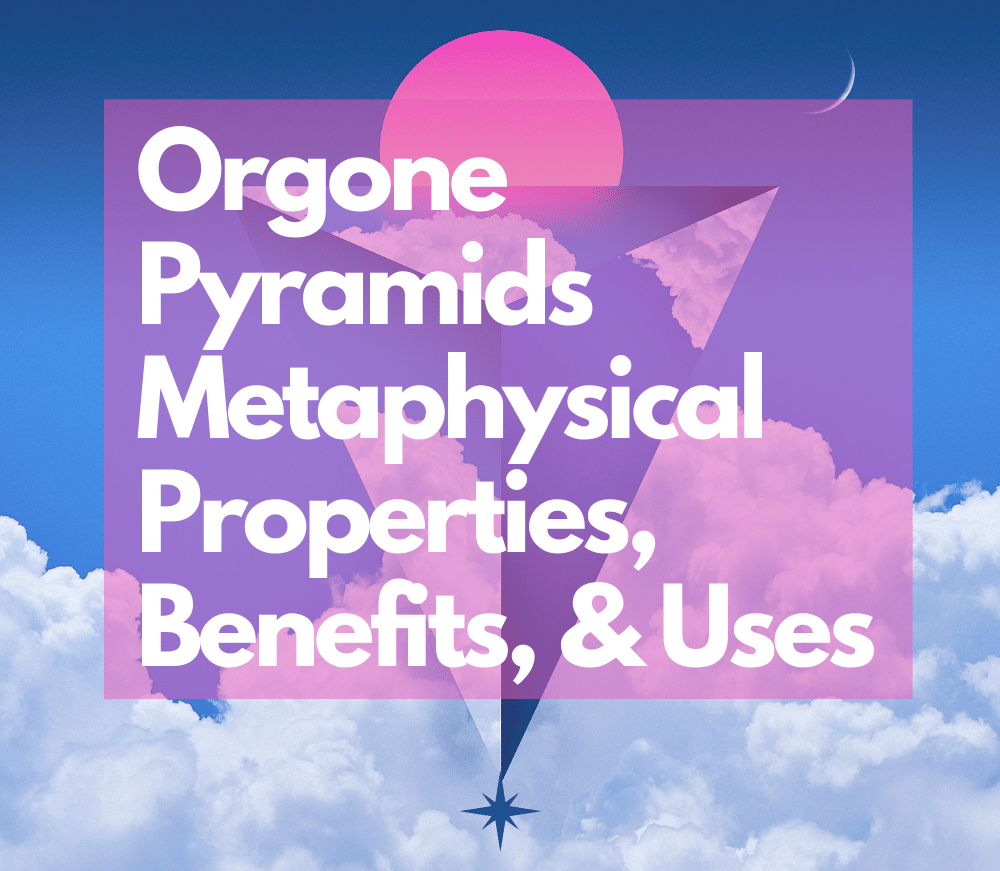 Orgonite is a variety of Quartz crystals and semi-precious gemstones that are mixed and layered with different metal shavings and resin in a ratio that resonates with the Earth’s Schumann Frequency.

Orgone pyramids balance our energy with the frequency they hold.

Orgonite pyramids were created in the 1900s by Austrian psychoanalyst Dr. Wilhelm Reich who coined the term “Orgone.”

The resin in Orgone Pyramids electrically charges both the Quartz crystal elements and the semi-precious gemstones and crystals.

This action then clears stuck and negative energy as the Orgone energy moves back and forth through the pyramid.

The Orgone energy in Orgonite Pyramids can help you reach a higher frequency to amplify your psychic ability.

Meditation and visualization are enhanced by the energies of Orgonite Pyramids and lucid dreaming.

The high vibrational energies of Orgone Pyramids support intentions and manifestation, as well as a deeper connection to spirit.

Spiritual healing and growth are achieved through the use of an Orgone Pyramid and its potent energies.

An Orgone Pyramid offers energetic and spiritual protection while clearing negative energies from your environment.

There are many metaphysical and spiritual benefits to an Orgone Pyramid.

An Orgone Pyramid has many healing properties and benefits from the high frequency it emits and the various healing crystals, resin, and metals contained within.

Orgone Pyramids can purify the air in your house, garden, or any space you place one. It neutralizes negative energies and protects from electromagnetic radiation.

The energy of an Orgone Pyramid is similar to that of planet earth and nature, offering calm, peace, and grounding influences.

Elevate your mood and energetic stamina with the positive energy from an Orgone Pyramid.

The level of resonance from an Orgone Pyramid balances and heals the cells of living things, strengthening your immunity and resistance to illness.

The Orgone Pyramid can help heal a person to reach optimal health and energy on multiple levels.

How to Use Orgone Pyramids

Orgone Pyramids make a great healing addition to your living and workspace. Place a pyramid nearby for positive energy and energetic protection.

Use an Orgone Pyramid in the bedroom to improve your sleep and deepen your dreams.

Clear the energy of a space, and invite positive energy and protection with a pyramid.

House plants and garden plants receive beneficial energy, as do all living things. Place an Orgone Pyramid in the soil or nearby to help plants flourish.

Meditate with an Orgone Pyramid for combination healing, as it clears stuck energy and can even help clear each chakra. Meditate to relieve stress and strengthen intuition with a pyramid.

Place a piece of paper with your goals under an Ogone Pyramid to help boost your manifestations.

Use the Orgone Pyramids for emotional, mental, physical, and spiritual healing in your daily life.

To elevate your vibration and resonate with the frequency of the earth, use an Orgone Pyramid for organic level healing.

Find a quality pyramid that uses real crystals, stones, and metals for the ultimate healing experience.

Create an energetically safe and healing space for yourself with an Orgone Pyramid. 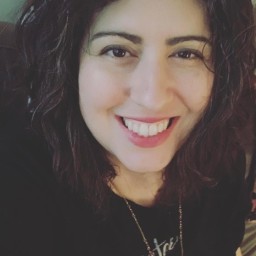 Dawn MarinoDawn Marino is a Psychic Medium, Energy Healer, Intuitive Tarot Reader and Spiritual Writer. She provides remote readings and healing services, allowing clients from all over the globe to experience her healing sessions. Dawn enjoys connecting with people and helping to guide them along their own healing journey. Contact Dawn at healbydawn.com or on Instagram @healbydawn.
Posted in:
Crystals