Free worldwide shipping on all orders over $75.00 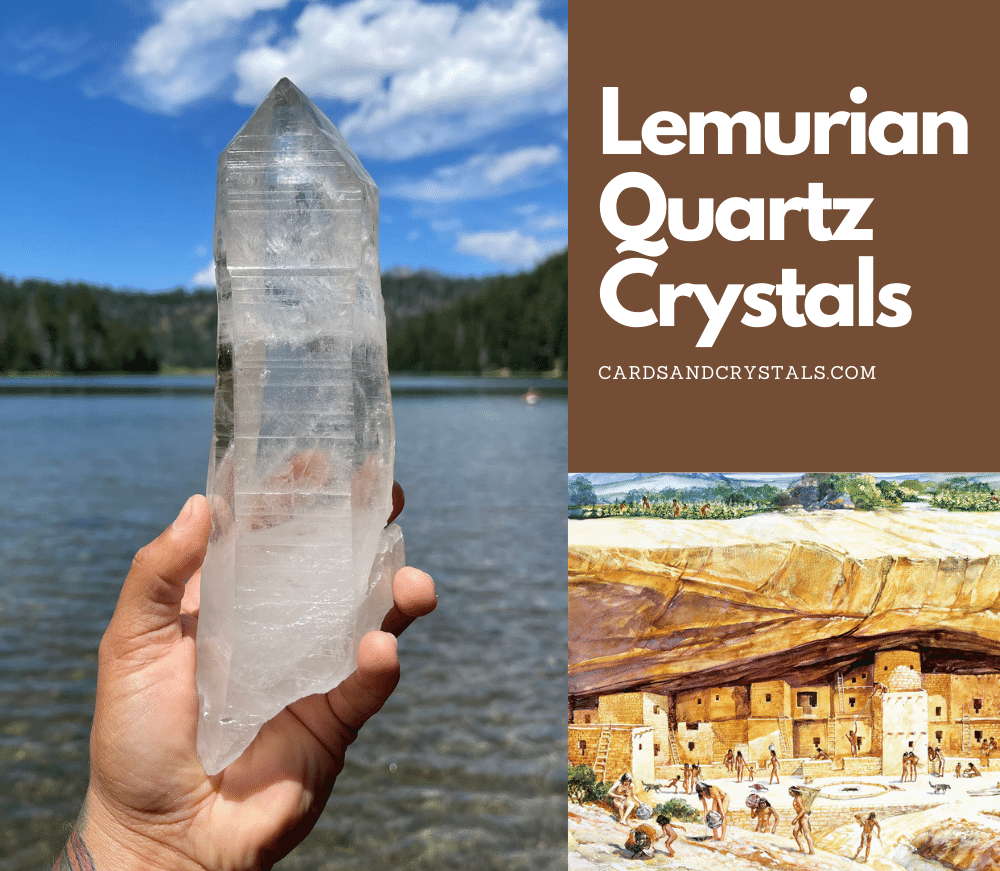 What makes this crystal most exciting is its connections to an ancient civilization known as Lemuria which we will discuss in further detail a bit later in this article.

The horizontal striations act as a staircase connecting you to higher levels of consciousness.

This quartz crystal is quite clear inside and can very easily be mistaken for clear quartz or smoky quartz.

Lemurian crystals have many uses.

One of its commonly spoken of uses is how it awakens the soul.

This crystal is considered a “teaching stone” as it helps develop the levels of consciousness of those in its presence.

It’s a very powerful crystal for healing ailments of both the body and the mind.

Its healing properties lie in its collective knowledge of the universe.

Lemurian quartz crystals create a connection with the Divine Feminine, unification of the soul, and access to the knowledge, and wisdom of ancient Lemuria.

This is a great crystal for someone who adores nature and is perfect for someone in nature conservation.

Don’t be surprised if while using this crystal insights begin to freely flow to you.

The wisdom and strength of Lemurian Quartz awaken you to recognize that you’re a being that exists in many dimensions across many planes.

Embrace the wisdom of the ancients and allow Lemurian seed crystal to guide you, protect you, and cleanse your vibrational energy.

This is a powerful crystal for connecting with the divine feminine.

This crystal aligns with the energy of the crown chakra.

Activate your crown chakra to embody the soft, loving energies of the angelic and cosmic realms that are attracted to this crystal.

Open the energy of the soul by lying down and placing this crystal just above the top of your head.

By connecting to a Lemurian Quartz Crystal in a powerful and deeply intuitive way, one may access the programming of the Lemurian race.

It’s the zodiac and birthstone associated with Taurus.

Many people refer to this crystal as “The Master’s Crystal.”

History: The Ancient Civilization of Lemuria

This ancient civilization has ties to the flood in the bible and even The Garden of Eden.

The people of Lemurian descent were known as people who had a very strong and instinctual connection with Mother Earth.

The Lemurians were considered an advanced ancient civilization.

Some have described them to have ties to Atlantis.

It’s certainly agreed that they were a very advanced and peaceful civilization.

They chose to program the Lemurian seed crystals with their knowledge and metaphysical abilities prior to their extinction.

It is believed that people from the ancient civilization of Lemuria used this crystal for mystical purposes and to heal the wounded.

The Lemurians were believed to live by the Law of Divine Oneness, equality, and unity.

These crystals are thought to carry messages from the lost continent of Lemuria.

The Lemurians were known for their well-developed telepathic powers and divine spirituality.

They had foreseen a great cataclysmic event on Earth and are believed to have programmed their ancient wisdom into the Lemurian seed crystals we find and use today.

Telepathy, clairvoyance, and connection with source and God-like energies are common energetic gifts experienced as a result of working with Lemurian crystal.

Lemurian crystal is rated as a 7 on the Mohs scale.

This makes this crystal tolerant to water.

It can be cleansed with water, moonlight, a selenite slab, or a sage smudge.

Where is Lemurian Quartz Mined?

These crystals are found in either Colombia or the Diamantina region of Brazil.

If you enjoyed this article consider joining our “Crystal Clear Community” where you will meet like-minded people who love discussing all things crystals, Zodiac, Horoscope, and mindset! 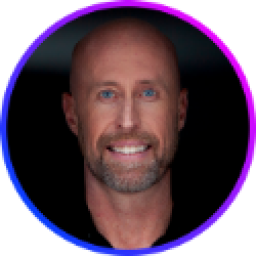 Jay CavanaughI'm Jay, the founder of Cardsandcrystals.com. I'm in love with the power of our subconscious mind, our vibrational energy, and being curious about how it all works together. I'm always excited to receive messages, so feel free to reach out.
Posted in:
Lemurian crystals

Feel free to reach out to me anytime, as I would love to hear from you!